Cooling Towers and the Importance of Maintenance 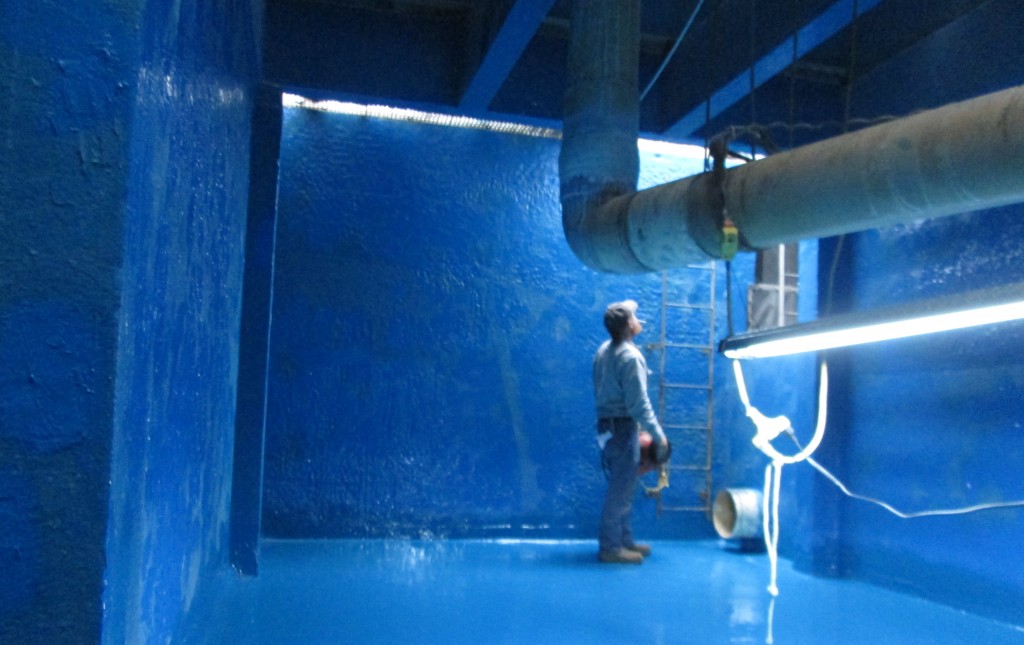 Contact Us
Cooling towers are used to cool down water that goes through chillers and other heat exchanger equipment. Ultimately, it is a heat rejection device which utilizes the evaporative cooling process to transfer waste heat from the atmosphere. Not having your cooling tower properly maintained can lead to leaks and standing water which can attract mosquitoes. It is extremely important to have your cooling tower properly maintained, especially with summer right around the corner and mosquitoes being quite popular around this time of year.

Not only can standing water attract mosquitoes, but it can be a hotspot for bacteria growth, specifically Legionella. When people who are exposed to Legionella by breathing in a mist or vapor (small droplets of water in the air) which contains the bacteria, they can develop symptoms such as a cough, shortness of breath, high fever, muscle aches and headaches. This is why it is crucial to properly maintain your cooling tower.

Fill media is installed inside the tower to increase to contact surface area, as well as the contact time, between air and water (allowing more of the water heat to evaporate) in order to improve heat transfer and tower efficiency. The two types of fills include film and splash. Film fills cause water to spread into a thin film, which exposes a large amount of surface in a very compact volume. Splash fills break the falling water into little droplets, which continually exposes more water to the airflow. Each of these methods allow towers to achieve improved performance; however, the selection and amount of fill vary based on thermal conditions, tower geometry and water quality.

Small droplets of water that are entrained in the exhaust air are removed by drift eliminators to minimize the nuisance and health issues that they create if allowed to escape through the top of the tower along with the heated air. They are designed to create a tortuous path for the air stream. When the water droplets are removed, they are forced to change direction and impact the drift eliminator side walls, coalescing and draining back into the wet section of the cooling tower.

Properly maintaining your cooling tower can save you time, money, energy, as well expand the life of the tower itself. This tower enables building owners and operators to take advantage of the operating cost savings inherent in water-cooled systems. Keeping the cooling tower well-maintained enables the entire cooling system to perform at optimum efficiency by conserving both energy and water.

A cooling tower provides fluid (usually water) to a specific design temperature and specific flow rate (GPM). System performance can suffer if the delivered temperature of the fluid to the system is higher than desired.

In today’s world, business owners are constantly challenged to keep operating costs down and are anxious to learn ways to get the most out of their systems with the least expense. When a regular, comprehensive cooling tower maintenance program is implemented cost benefits can be achieved by the owner.

Those who have a working knowledge of cooling tower preventative maintenance and upgrade technology will get the most out of their cooling towers. The efforts of owners and operators of these cooling towers can yield many beneficial results, including:

It is important that cooling tower components are kept clean and free of obstructions. Neglecting the cooling tower can lead to higher than desired return water temperatures to the system, which will result in higher energy usage from two perspectives. The system of chillers and heat exchangers will begin to consume more energy because it must operate at a higher than necessary condensing pressure (head) to satisfy the load. Secondly, the tower must operate longer at higher fan horsepower while trying to attain the design cold water temperature.

PES is licensed by the state of Texas to do work with cooling towers. We offer services to assist in maintaining your cooling tower, and ultimately expanding the life of the tower. We offer products such as PES 501 and PES 570 which can seal leaks. Preventing leaks is extremely important, especially in Texas around the summer time when the temperatures are warmer. This is because mosquitoes are bad during this time of year and are drawn to this type of environment. And with the increased number of cases of such viruses as the Zika Virus and West Nile, it is extremely important to prevent leaks within your cooling tower.

Here is an example of a service we did for a customer who has a concrete cooling tower in which the joints that were constructed when built had cracks and coating had failed. Finally, after 17 years of leaking, this client asked us to help solve their problem. After providing our coatings, this is the first year since the cooling tower cell was brought online that it has not leaked. The client has now written a contract for us to coat the remaining 3 cells of their cooling tower. 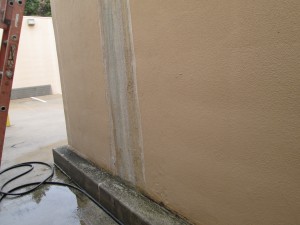 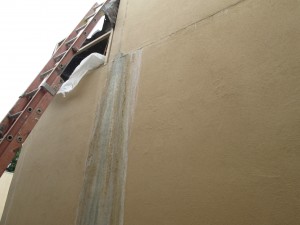 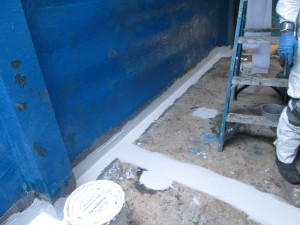 These are just a few of the reasons why it is important to maintain your cooling tower. For more information about our services, don’t hesitate to contact us with the link below!

4 Responses to Cooling Towers and the Importance of Maintenance